CurcuVail® is a unique innovative Curcumin that is specially designed using dispersion technology. It has evolved and extended the traditional goodness of Curcumin by enhancing its bioavailability.

Turmeric (curcuma longa, an Indian spice) is a herbaceous plant of the ginger family, the roots of which have been traditionally used in cooking. Turmeric is a plant that has a very long history of medicinal use, dating back nearly 5000 years when Indian Ayurvedic science recognized its benefits. Of late, modern nutritional and medicinal science has begun to recognize its value and importance, resulting in over 6000+ papers in publications on it in just the last three decades. India grows 85% of the world’s Turmeric. The bioactive constituents of Turmeric are curcumin, demethoxycurcumin, bis-demethoxycurcumin, and more than 30 essential oils.

It has interactions with numerous targets, inhibiting activation of transcription factors, downregulating the activity of multiple kinases, inhibiting expression of growth and metastasis promoting genes, cell invasion, and adhesion, regulates activities of several enzymes that mediate tumor growth and so on. Curcumin regulates the expression of inflammatory enzymes, cytokines, adhesion molecules, and cell survival proteins.

CurcuVail® is a unique and innovative Curcumin that is specially designed using dispersion technology. Evolved from the traditional goodness of Curcumin, this bioavailable extract delivers all the benefits that your body needs. 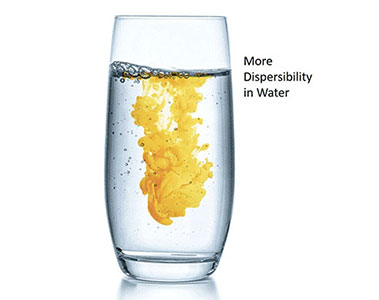 Beverages: Higher dispersion attribute will help beverages absorb CurcuVail® more homogeneously into water. This will give the beverage a better color and taste that does not interfere with the original product flavor.

Confectionery and Bakery: Confectionary and baked products are exposed to high temperatures in the cooking process. CurcuVail® remains stable with higher heat exposure and retains the product’s taste properties.

Formulations: Use of CurcuVail® helps to reduce the dosage as higher bioavailability increases the efficacy of the formulation. This makes the formulation smarter and more effective.

Food: CurcuVail® acts as a natural colorant with its nutritional values intact. It does not interfere with the original taste of the food product.

Premix: CurcuVail® as an ingredient perfectly blends with any medium as a nutrient and absorbs into the water seamlessly. This gives a premix an ideal palatable blend and taste.

Disclaimer: These statements might not have been evaluated by the Food and Drug Administration or any other regulatory body. This product is not intended to diagnose, treat, cure or prevent any disease. 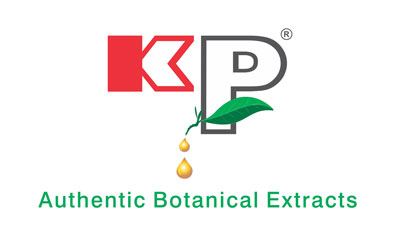 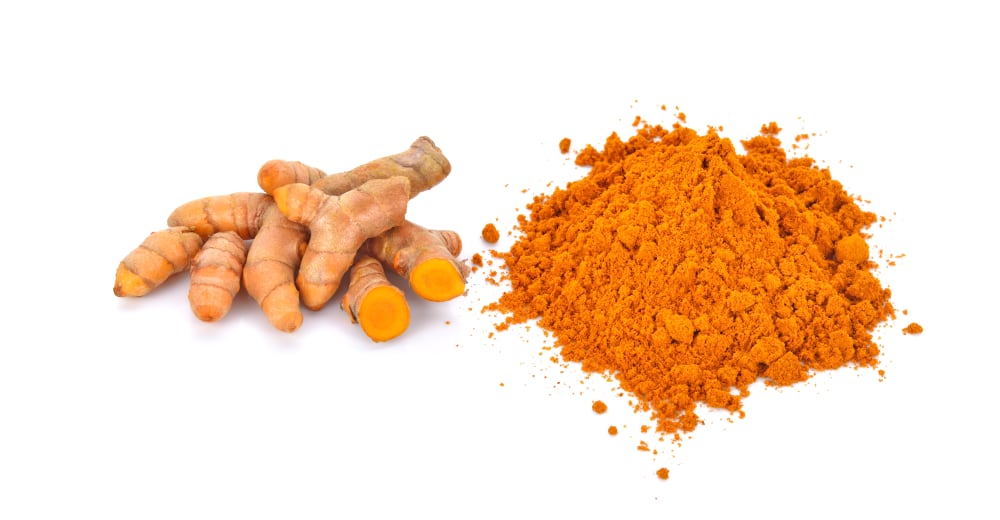